Apply for Services
PLEASE TAKE NOTE THE FOLLOWING  TWO OFFICE CLOSURE DATES:  Friday, April 2, 2021 - Good Friday & Monday, April 5, 2021 - Easter Monday  Our office will reopen on Tuesday, April 6th at 8:30am. We look forward to assisting you at that time.  Thank you,
Covid-19 update: We continue to provide legal services via telephone and online. If you do not have a phone or internet, we may be able to serve you at our office. Please push the intercom button to talk with us during business hours Click here for more resources 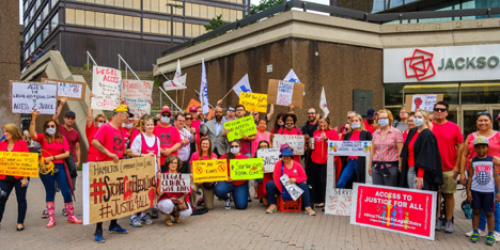 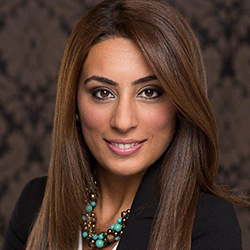 Hina Saeed joined the HCLC Board of Directors in January 2015 and presently serves as Chair of the Board. Hina is an associate lawyer in the Hamilton office of Filion Wakely Thorup Angeletti LLP. Her practice involves all areas of employment, labour and human rights law. Hina received her Juris Doctor from the Faculty of Law at the University of Windsor in 2013 and was called to the Ontario Bar in 2014. Prior to attending law school,Hina received her Honours Bachelor in Arts and Science with a combined Honours degree in Religious Studies from McMaster University. Hina has been very passionate about social justice initiatives throughout her life. She has volunteered for various non-profit organizations including Women’s Legal Education and Action Fund, Amnesty International, Children’s Aid Society, Big Brothers & Big Sisters (GoGirls Program) and Inasmuch House for Women in Crisis. 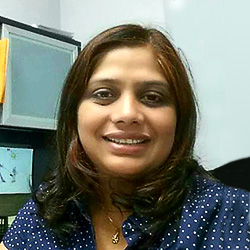 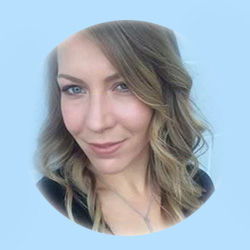 Sophie has been with the Board of Directors for the Hamilton Community Legal Clinic since 2014. Sophie currently sits on the Executive Committee as the Secretary to the board and works as the Hamilton Community Legal Clinic Board liaison for the Association of Community Legal Clinics of Ontario. In addition to these responsibilities, Sophie is an active board member who sits on numerous Board committees such as the Complaints Committee, Personnel Committee, Equality Committee, and the Indigenous Advisory Committee YEN:TENE. Sophie has post secondary education in Criminology, Human Rights and Human Diversity, Contemporary Studies, and Dispute Resolution. In addition, she has completed extensive training in interest-based mediation. Sophie recently finished her studies in Human Resources and is pursing a career in the field. 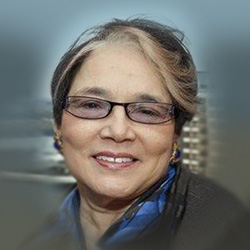 Sandi Bell is a former Canadian Human Rights Commissioner. She is a mediator and Restorative Justice practitioner. She has dedicated her life to advocating for anti-racism, anti-oppression and anti-discrimination for people from marginalized communities. Sandi has proven her dedication to the clinic system over the past 20 plus years having served as Chair of ARCH, Chair of Hamilton Community Legal Clinic, and Co-Chair of the Provincial Learning Advisory Committee. She is currently Immediate Past Chair of HCLC and a board member of ISAC and ARCH. 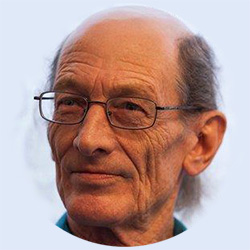 John retired from the workforce in 2017 after a thirty-year career in the Information Technology sector. He spent a few years on Ontario Works and brings first-hand knowledge of poverty and poverty-related subjects to the Board.

For the last eight years, he has been engaged in volunteer efforts with the Hamilton Roundtable for Poverty Reduction (HRPR) through the Speak Now! Speakers Bureau and co-coordinating the LivingProof Speakers Bureau, the Ontario Works Operational Advisory Committee, Mood Menders Support Services (current Past President), the Campaign for Adequate Welfare and Disability Benefits (current Treasurer), as a Director with the Basic Income Canada Network, Internal Relations Coordinator for the Ontario Basic Income Network, on the Steering Committee of the Basic Income Hamilton Group (HBIG), and with Environment Hamilton’s Good Food Box program.

He was actively involved in the Ontario Basic Income Pilot as an individual who is recognized as a voice for those in poverty and through participation with HBIG and HRPR. He has spoken to audiences across the city in an attempt to open a new lens through which to view poverty. He continues to address the challenges faced by those living in poverty. 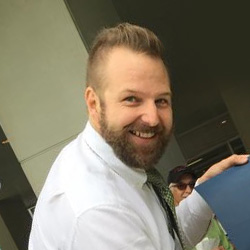 Sébastien Skrobos joined the HCLC board in September 2017 as one of the francophone board members. He was born and raised in France and moved to Hamilton in 2011. Sébastien is the executive director of the French-Language Health Planning Entity and has been working in the Hamilton francophone community since 2011. His personal involvement in the Hamilton community started shortly after his arrival. He was involved in the Hamilton Engagement Committee that became the Our Future Hamilton initiative, he was part of the HLCC French-Language Services committee, was the vice-president of the French-Language Health Planning Entity for 3 years and has recently become a board member of ACFO Régionale Hamilton, the French-Canadian Association of Hamilton that fosters the development of the francophone community in the region. Sébastien feels that he received so much from the community when he arrived in the city, that he wants to give back by dedicating time to community organizations that support and promote social justice, healthcare, and francophone rights. 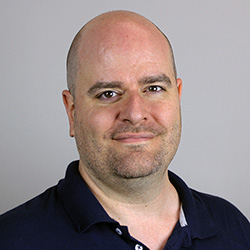 Simon works in Hamilton as an information technology consultant. He grew up on the mountain and studied computer engineering at McMaster University. He has worked or volunteered with not-for-profit organizations that pursue systemic changes to address inequality and offer social services in an anti-oppressive framework since 2007. This has included work with the Hamilton Trans Health Coalition, Information Hamilton, Public Health (City of Hamilton), the Hamilton Immigration Partnership Council, the Michael G. DeGroote School of Medicine at McMaster University, The Well, The 519 (Toronto), the Hamilton Positive Space Collaborative, the AIDS Network, and the Gender and Health Collaborative Curriculum project. Simon joined the Board of Directors in 2017 and sits on the governance, finance, and fundraising committees. 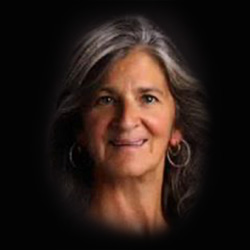 Born and raised in Hamilton, Anne Patenaude-Dlugosz is very proud to be part of the Board of directors for the Hamilton Community Legal Clinic.

After high school, Anne left Hamilton to pursue her studies in French at the University of Ottawa.  After  teacher’s college, she had the pleasure of teaching in french for many years in various colleges, high schools and elementary schools in various cities in Ontario.

During her teaching career, she was an active member of the executive committee for AEFO,(Association des Enseignants et des Enseignantes Franco Ontariens de l’Ontario.),  the teachers union.  She was also president of the advisory committee for women in Leadership (CCLF) at the provincial level.  She continued this passionate work by representing the French association at a national level for the Canadian Teacher’s Federation.

Now, she’s very happy to be back home, retired, with her family and fellow Hamiltonians.