Apply for Services
OFFICE CLOSURE:  Please note that our office will be closed from Monday, December 26, 2022 to Friday, December 30, 2022 for the Christmas Holiday season.  We will be happy to assist you when our office reopens on Monday, January 2, 2023 at 8:30am.
Please note, our hours of operation have changed. We are open Monday, Tuesday, Thursday & Friday from 8:30 AM to 4:00 PM and Wednesday from 8:30 AM to 12 PM.
Covid-19 update: We provide legal services virtually, by telephone and in-person. If you do not have a phone or internet, we may be able to serve you at our office. Please call ahead to schedule a time to visit the office - we may have long wait times for walk-in appointments. Click here for more resources 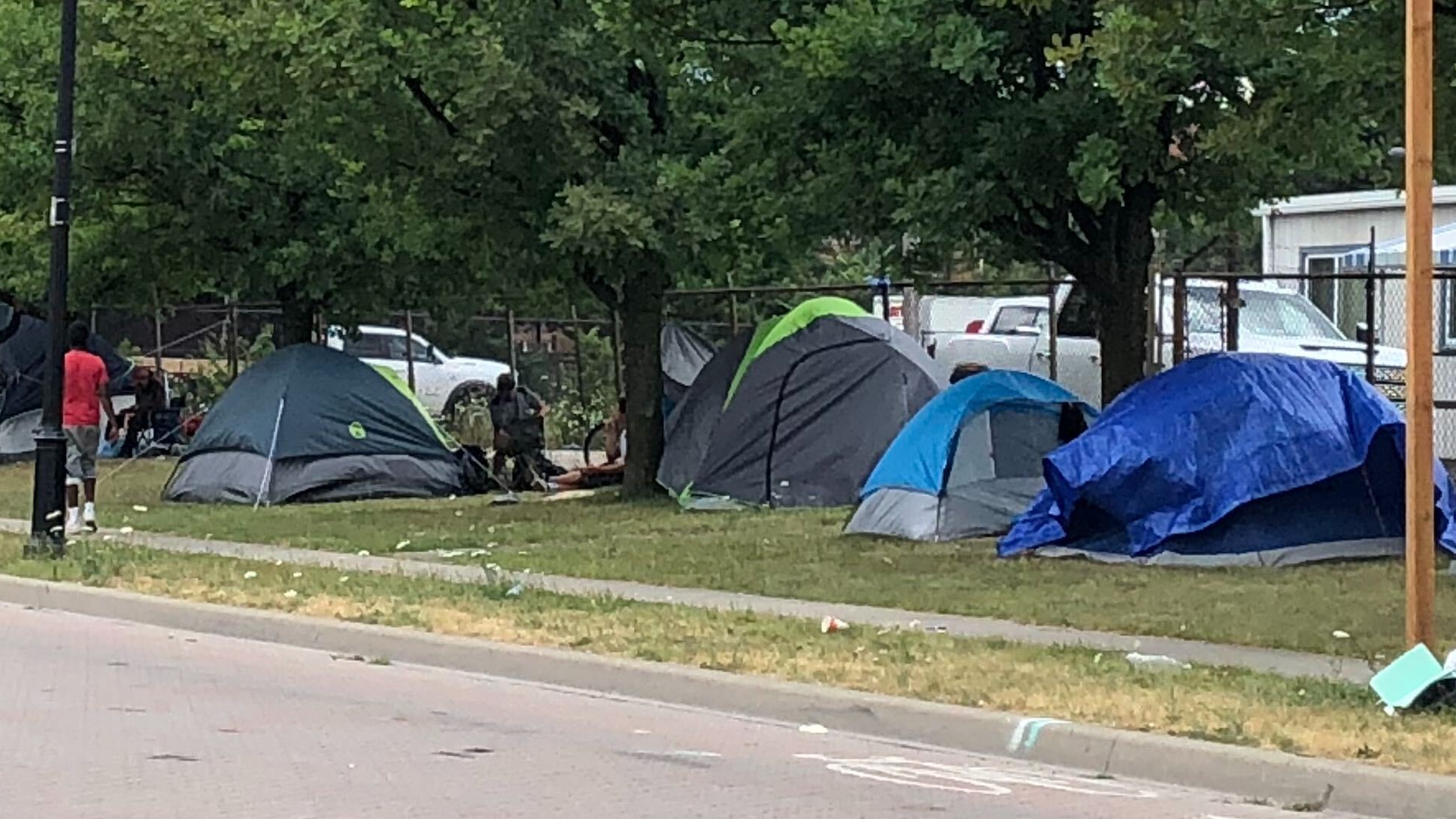 We are disheartened that the Court considered the desperate act of sleeping in an encampment as a choice.  We are concerned that this decision risks perpetuating the stigmatization of the unhoused population. By the City’s own admission, shelters are full and are unable to meet peoples’ disability related needs. This gap often results in people being denied entry or kicked out. This segment of the population will now be left to sleep outside in harms’ way, without the use of a tent to shield them from the harsh elements. Some will move further off the grid and into hiding, disconnecting from vital supports like medical and street outreach.

While we disagree with the decision, we are encouraged that there has been increased public attention and criticism of Hamilton’s mistreatment of individuals in encampments, particularly in contrast to other innovative and compassionate municipalities that have expanded shelter options and provided food, social workers, mental health crisis worker, potable water and bathroom facilities. Going forward, we hope that the City will adopt similar creative solutions to ensure the safety and wellbeing of the community.

This decision is not an endorsement or a license for the City to aggressively and violently evict homeless persons into a cycle of displacement.  The City must refrain from the aggressive and heavy handed displacement tactics seen in Toronto. It must ensure that people have an actual indoor space option before being told to move along.  It must increase the number of shelter spaces, particularly for women and couples. It must urgently provide low barrier shelter options so that individuals are not repeatedly kicked out.  It must prioritize investment in affordable, supportive housing, refrain from enacting policies that contribute to homelessness, and seek funding from other levels of government to actually meet the needs of the unhoused community.

Despite not granting the injunction, the judge confirmed that there is a triable Charter issue. The full Charter challenge remains the next step in this matter, should the City continue to fail to meet the needs of the unhoused population.

The bottom line is that, despite the Court’s decision, there remains a segment of Hamilton’s population, the most vulnerable, who have nowhere else to go.  We are hopeful that the City will commit to an ongoing dialogue with community stakeholders and prioritize addressing the housing crisis over the enforcement and displacement of homeless individuals.