Apply for Services
Please note that our office will be closed on Thursday, September 30, 2021 in honour of the National Day for Truth and Reconciliation.  We will be happy to assist you when our office reopens on Friday, October 1, 2021 at 8:30 AM.
Covid-19 update: We continue to provide legal services via telephone and online. If you do not have a phone or internet, we may be able to serve you at our office. Please push the intercom button to talk with us during business hours Click here for more resources 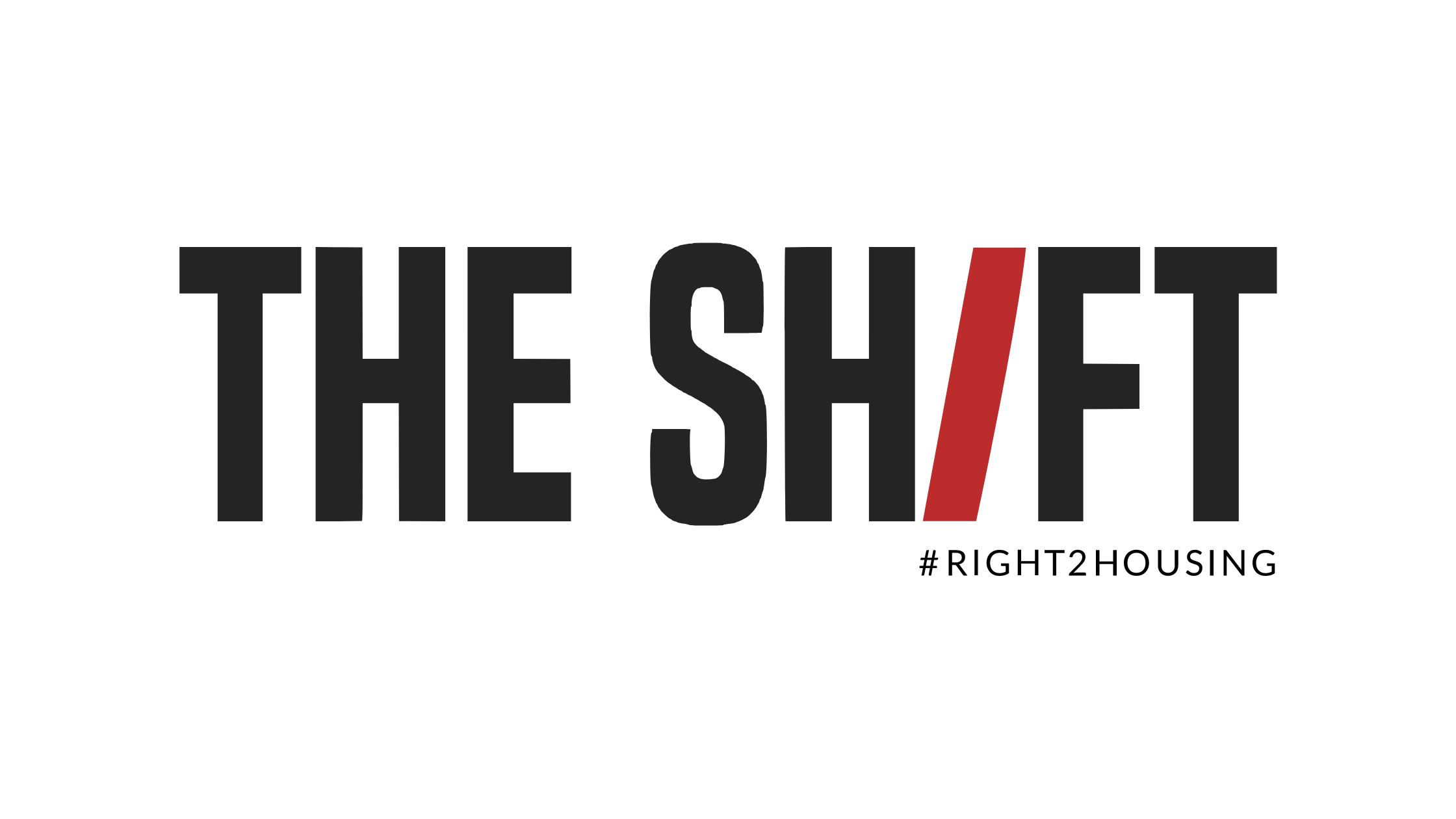 Make The Shift Statement: Homeless Encampments In Hamilton (ON) & Risk of Evictions

“The Shift is concerned as protections for residents of homeless encampments are rolled back in the
City of Hamilton, threatening the human rights of encampment residents. The City has announced its
intent to revoke its Bylaw Enforcement Protocol relating to homeless encampments as of 30th August
2021, leaving hundreds of people at immediate risk of eviction from their homes within encampments.
This Protocol – arrived at in an agreement between the City and encampment residents, advocates, and
community partners – provided protections against such an eviction, particularly for those with high
acuity needs. Such a revocation, in absence of ensuring access to adequate housing for encampment
residents, is inconsistent with human rights, and will likely result in deepening marginalization, trauma,
health inequities, and safety risks for these community members.”